On the same property in a rear building lived Aaron Engel(1864) with his wife Jeanette(1867). He was shoemaker and managed also the bakery for unleavened bread. He died in 1932 , his wife in 1942. She was the last burial in the cemetery for Jews in Unsleben. They lost her son Alfred at his age of 20 years in first world war in a battle in Romania. 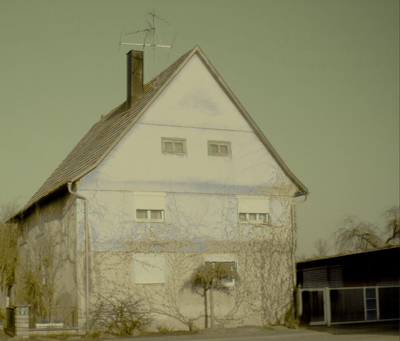