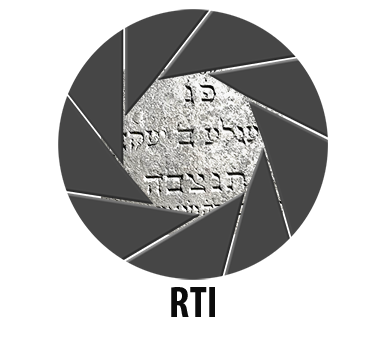 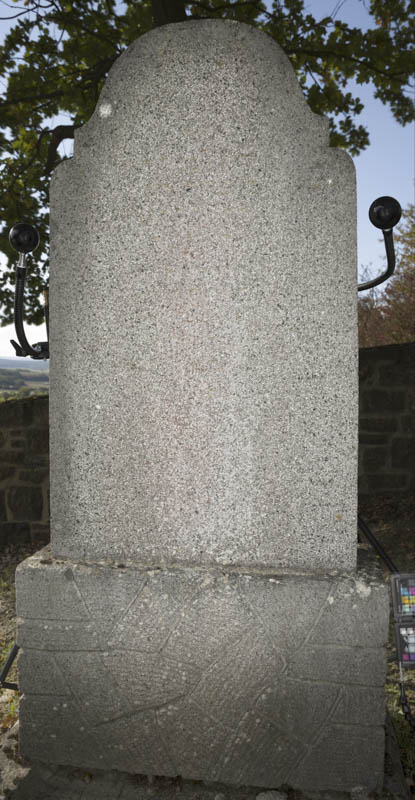 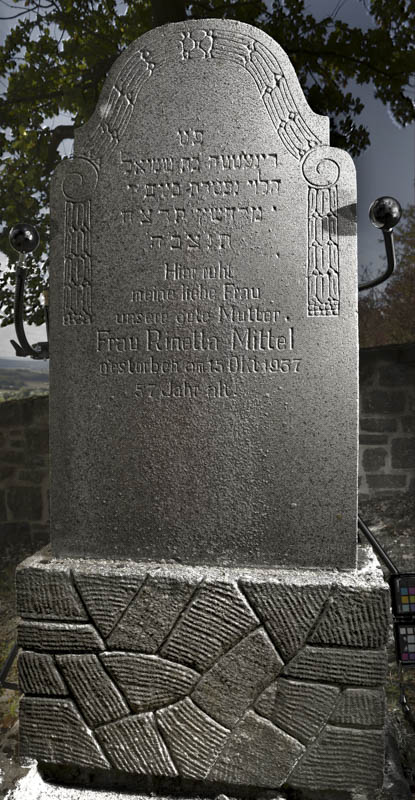 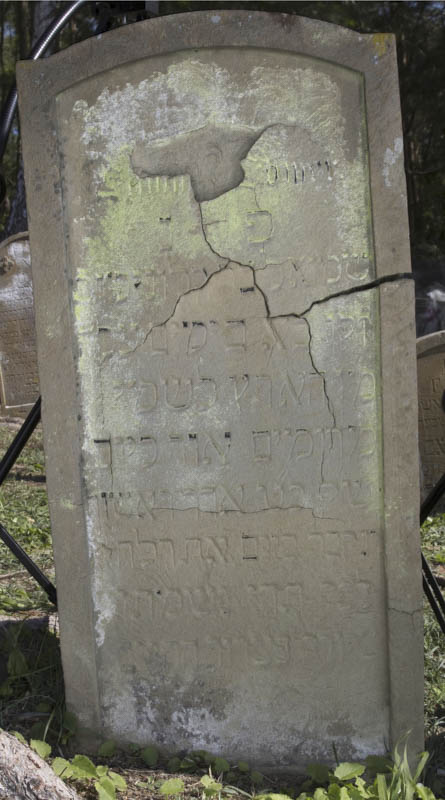 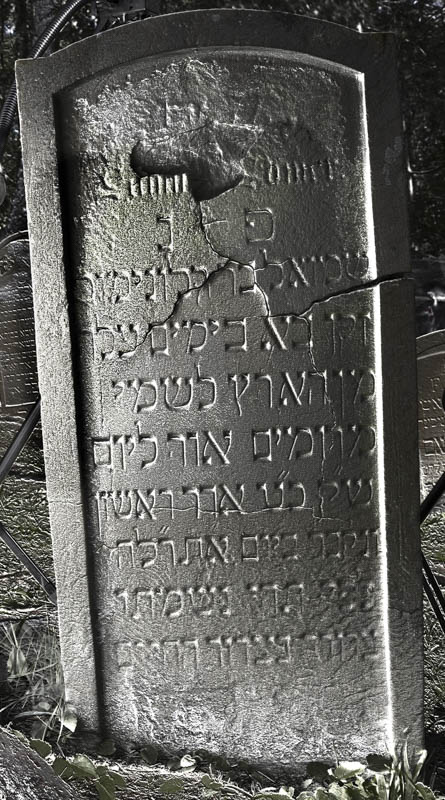 RTI is a unique digital photographic technique aimed at enhancing the surface detail of objects through an algorithmic rendering of multiple registered digital images of the object, shot with controlled, varying, yet known light positions.

The light sources are positioned at a constant radius from the subject and surround it at incremental angles, forming a dome or hemisphere of light positions.

The photographs, anywhere between 40 – 70, are then fed into software which calculates the light positions (.LP file) and forms the basis for the creation of the final PTM file, essentially a virtual three-dimensional digital image light source that is controlled interactively.

The final image, viewed with a Java based RTI viewer, initially looks like a flat, normal photograph. The magic however starts with the ability of the user to intuitively and interactively move the virtual light source around the image by moving a mouse, zoom in and out, and change sharpness, contrast and other light and surface properties through a series of real time filters.”

The RTI images here were produced by Digital Imaging Specialist Chelsea Graham of The Institute for the Preservation of Cultural Heritage, Digitization Lab, Yale University, under the directorship of Professor Stefan Simon. http://ipch.yale.edu/about-ipch