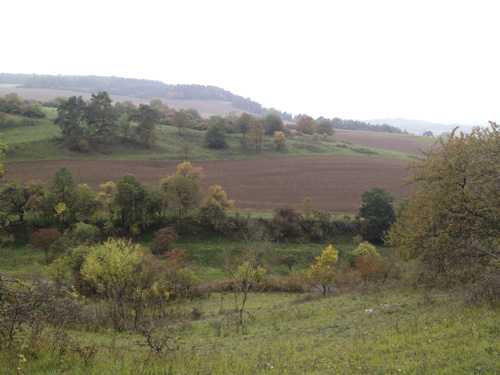 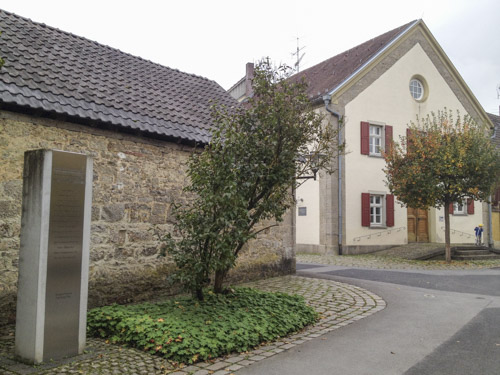 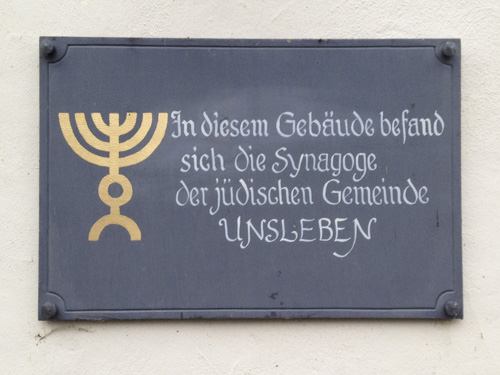 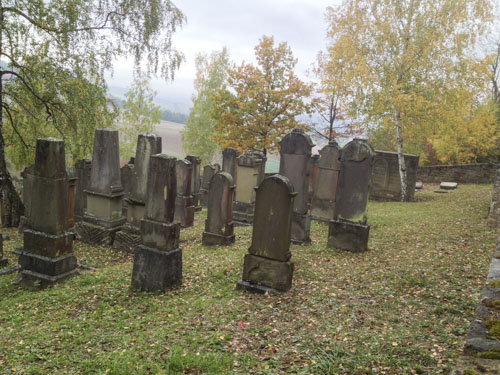 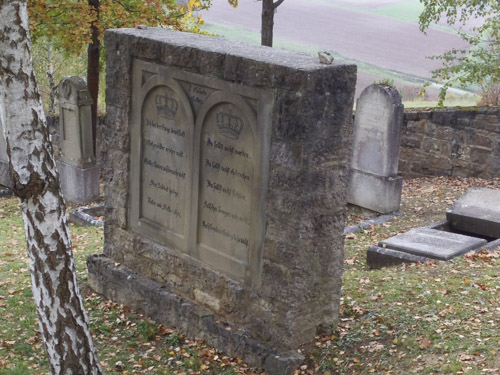 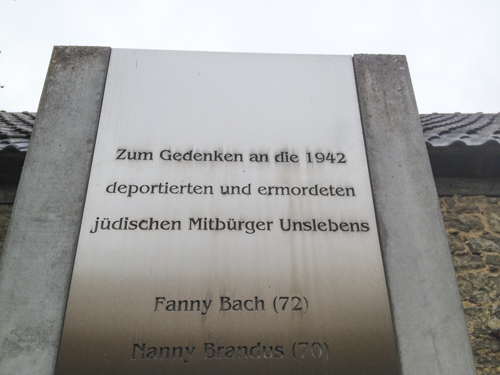 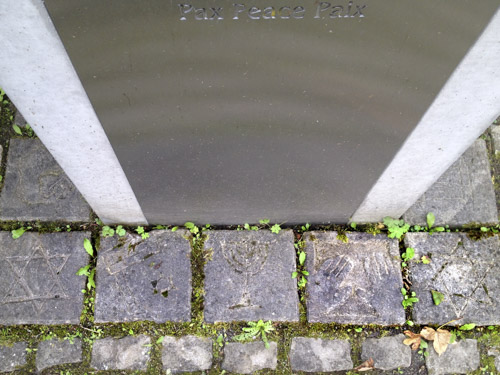 Technology is just a tool. People give it a purpose.

This website is about the coming together of people with the dream to better understand each other. It is about the role of technology and internet as an aid in enabling this dream.

This is a story of growth, the growth of a simple idea into a powerful action.
Above all, this is a demonstration of the power of joint social values, belief in human goodness and the positive potential of communication technologies to bring about better understanding amongst people and above conflict.

When a once vibrant community no longer exits, it leaves behind physical evidence of all aspects of communal life. The evidence is usually concrete: Public buildings, private homes, cemeteries or artefacts. The rational of unfolding communities is that it enables the participants to experience “hands on” historical research of this evidence. 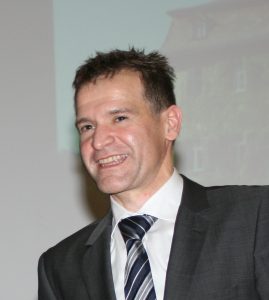 Pedagogy, history and a delicate topic of German contemporary history are all part of a homepage which has been produced with the utmost effort and which is of great value for future generations.

Until the Third Reich, up to 250 Jewish people, families, women, men and children alike, had been living in Unsleben for several centuries. They were respected members of society, involved in clubs and in general took part in village life. All village children played in the streets together, even if they visited different schools and didn’t share the same religious rituals. The adults worked hand in hand. A variety of Jewish shops, the products of which are still known to the citizens of Unsleben today, let the little village grow to a thriving hub of commerce for the regional economy. Cultural diversity, tolerance and acceptance of different religions have let Unsleben develop into an open-minded community, which can still be perceived today.

The Nazi regime drove a wedge between the Jewish people and the other citizens of Germany, thus destroying the international community. The last Jews from Unsleben were deported to Izbica in the east of Poland, where they were killed in the different concentration camps of the area. In 2007, I had the possibility to travel to Izbica with a Main-Franconian delegation, visiting the death camps and consecrating a memorial stone. This experience made me even more sensitive to this part of our history and has impressed me deeply. Being so close to the places where the  Nazis industrialized death was oppressive and  was to have  a lasting effect on me.

The village of Unsleben has dedicated a memorial in the vicinity of the former synagogue to the last Jewish citizens of Unsleben. Still today, we are shocked when we consider what evil and pain the Jews, many other people from all over the world and minorities had to suffer at the hands of the Nazis. At the same time, we are fascinated by the civil courage some fellow citizens and relatives showed. When I was a child, my grandfather Georg, who had taken part in both World War I and II, told me about his experiences. He also told me that he himself hid Jewish citizens in the haystack in his barn so the Nazis wouldn’t find them. The cautious way he talked about these incidents  after so many years implies how dangerous this must have been for him.

The production of the homepage “judaica-unsleben” is a cooperation between the university of Yale/USA, the Hadassah Academic College in Jerusalem and the Rhön-Gymnasium Bad Neustadt under the guidance of highly qualified experts. I have the greatest respect for Günter Henneberger and his students for dedicating their time and energy to this sensitive and  complex chapter of German history. The quality of the high-end and intriguing homepage is excellent due to the work of Prof. Moshe Cain and his students in Jerusalem. Last but not least, the relentless efforts of Prof. Josef Hesselbach must be honored, who, at very old age, collected and translated the local events and experiences. All of us together we have created a project, which contributes to the reconciliation and understanding between the nations, today and in the future.