The villa for four families has been built 1928 as the second new building by Jews, after about 100 years earlier Männlein Donnerstag had built his home, the so called Donnerstaghaus (house no. 75+76).

Fritz Liebenthal (1905), the youngest of the Liebenthal children was still single, he was one of the three personally liable associates of Fa. Zschökel. The firm had an active export to the USA. He evetently alreay in the middle of the 1930ties had visited the USA. Probably therefor he was able in 1939 directly enter the USA.

Heinrich Liebenthal (1897) was married to Anny Neuhaus (1908), they had a daughter Elisabeth(1930). Heinrich was one of the three personally liable associates of the firm Zschökel. All his brothers and sister Toni as well as her husband Max Moritz have been employed by the firm, but evidently he was the main responsible person. The firm has been founded in 1892 in Leipzig, most probably by his uncle Josef or has been taken over by him. They produced electrotechnical devices, e.g. door bells, transmitters. Josef died without having children. In the context of his business education Heinrich spent already one year (1913) in the firm in Leipzig. In 1914 the firm has been transferred to Unsleben. In the 1930ties the firm employed 37 workers. The firm had plenty of export orders and therefore was an important economic factor. As a Jewish firm it was a thorn in the side of the Nazis and should be Aryanized as soon as possible. A starting point was a tax control 1936. Because of an expected tax evasion the president of the inland­revenue office asked for arresting Heinrich, Otto and Fritz Liebenthal. On 14.12.1936 the tax case was declared as finished and the reason for arresting without support, nevertheless the prisoners have been sent on Dec. 17, 1936 to the concentration camp in Dachau. A 12­page letter of an attorney send to the Gestapo of München should witness the emptiness and incompatible act of continued arresting. Maybe the letter has been forwarded to Berlin. In any case on 22.2.1937 a personal decision of the RFSS (Reichsfüher SS, Heinrich Himmler) came from Berlin that the prisoners have to be released.

During the pogrom night Heinrich and his brother­in­law happened to be in Meiningen. The day after they reported at the police, but their absentence from Unsleben has been looked at as an escape and therefor they have been sent to the KZ Buchenwald. Now it was important for the NSDAP, that the firm be Aryanized as soon as possible, because parts of the Liebenthal family had already emigrated. Therefor Heinrich was requested to come free in order to sign the contract of transition of the firm attested by a notary. So the firm was taken over by Hans Hahn and Karl Bittorf and has been carried on by them. They also moved with their families into the villa. Heinrich L. emigrated with his family on April 29, 1939 via Havanna to the USA. After the war the Liebenthal reclaimed their firm and property and carried on with the help of an administrator, but in the 1970ties they sold their property. A last visit of Heinrich ́s daughter Elisabeth with husband, her daughter and son­in­law took place in July 2001.

Julius Liebenthal (1893) was married to Tilly(1901) and they had two boys, Adolf(1924) and Erich(1927). They lived like all the young Liebenthal families in the villa, which has been built in 1928, as the second new building erected by Jews about 100 years after the first one by Männlein Donnerstag (house no. 75+76). Julius has been told to be blind and therefor also not a personal liable associate of the firm. Julius Liebenthal emigrated with his family in 1939 via Havanna to the USA.

Otto Liebenthal (1894) was one of the three personally liable associates of the Fa. Zschökel. He was married to Nelly (1900), they had two girls, Grete (1926) and Alice (1930). Otto was together with Heinrich and Fritz in 1936 in the concentration camp Dachau. He emigrated with his family immediately after the progrom night via Havanna to the USA. 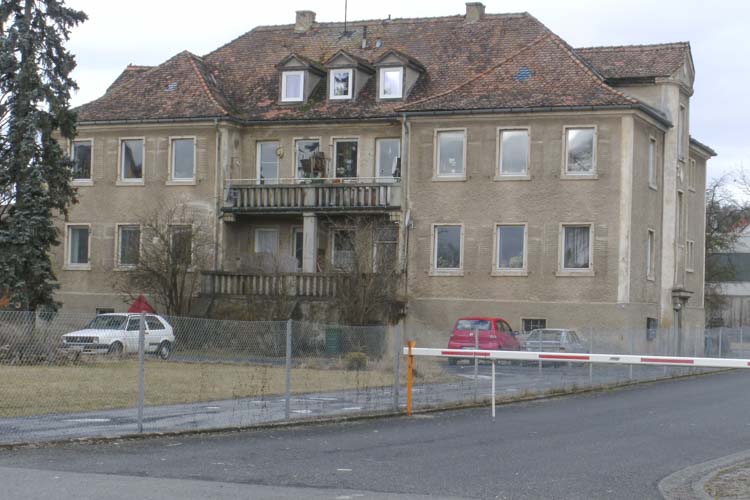 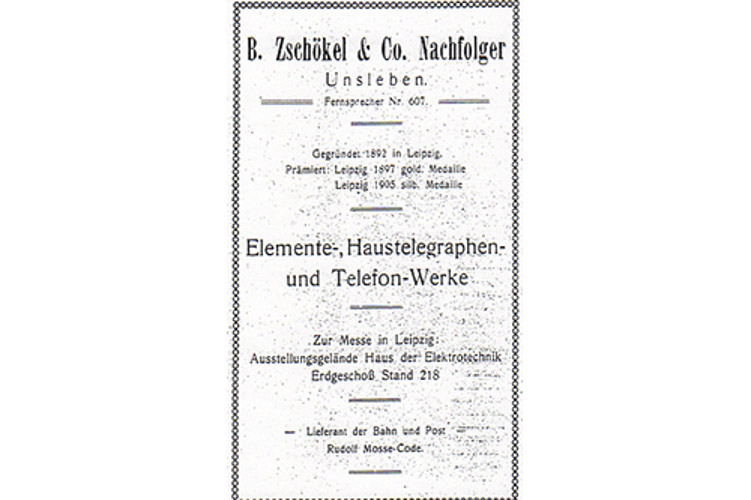 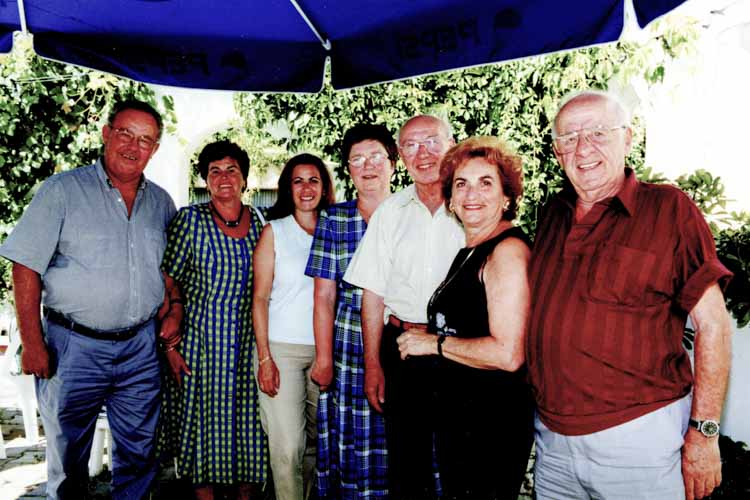