In the night of the pogrom the Jews of Unsleben evidently had a warning. Most of them had hidden themself or have been out of town, but not Kuno Mittel. When the executors came and demanded to follow, he asked to be allowed still to fill a pipe. 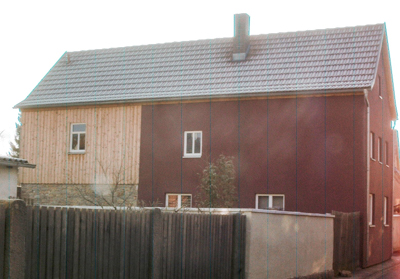