Theo Mittel(1885) was together with his brother Josef (see no. 44) owner of the vinegar factory (Essig-Mittel).With his wife Fanni (1892), nee Naumann, he had two children, Ilse (1916) and Paul, who left alreeady in 1937 for the USA, whereas Theo with his wife left in 1939 and had to wait in Havanna, befor they could enter the USA. In the pogrom night Theo has been chased cried through the Enggasse to the open  truck, which brought the Jews to the jail in Neustadt. 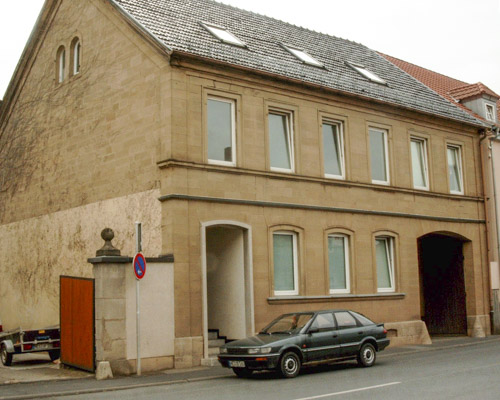 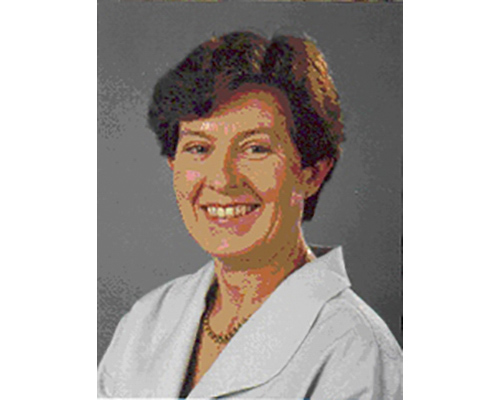